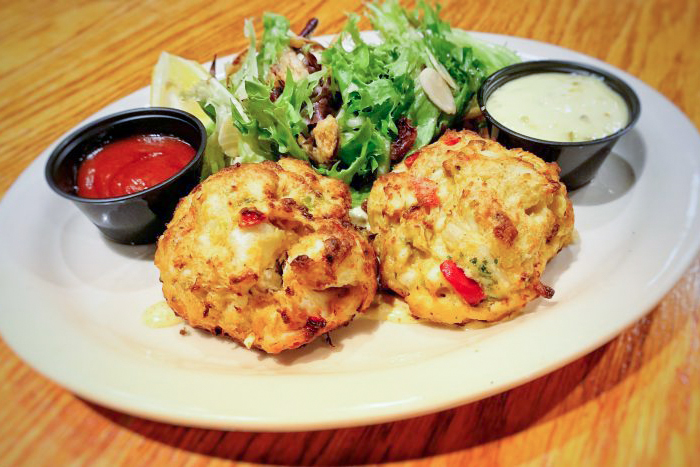 The Flavors of Murphy’s Sunday Brunch

Did you know that the foods you eat on a daily basis can be broken down into just a few basic tastes? To be exact, there’s five: sweet, salty, sour, bitter, and umami. Let’s take a tour of what these unique taste sensations have to offer – and, we’ll pair them up with some tasty 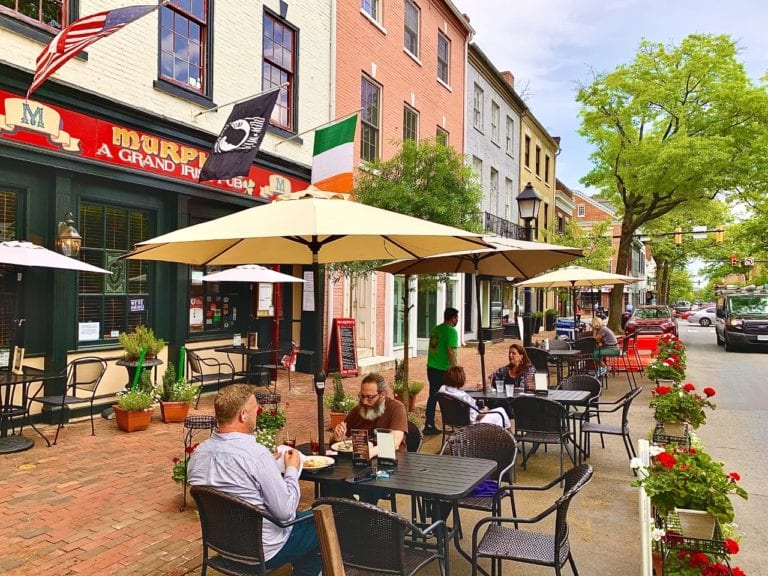 Who Was and What Is St. Patrick’s Day?

St. Patrick’s Day, feast day (March 17) of St. Patrick, patron saint of Ireland. Born in Roman Britain in the late 4th century, he was kidnapped at the age of 16 and taken to Ireland as a slave. He escaped but returned about 432 CE to convert the Irish to Christianity. By the time of his death on March 17, 461, he had established monasteries, churches, 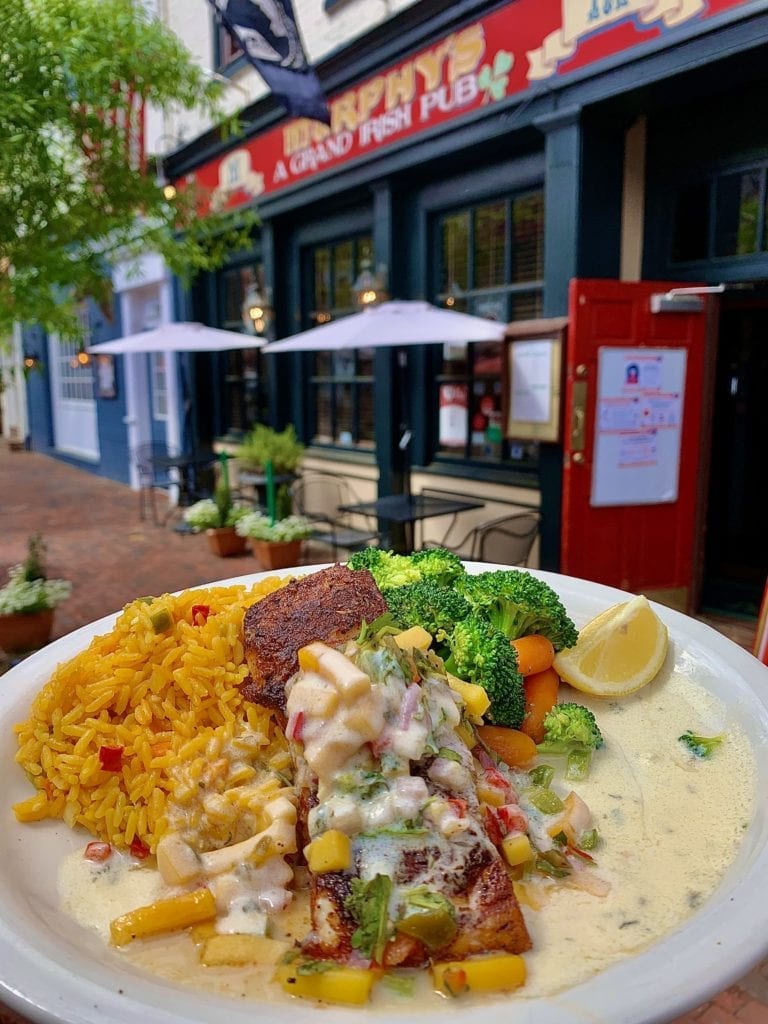 What Irish Spices Should You Keep In Your Cabinet?

While many of us are trying out new Irish dishes during quarantine, some are wondering, what are the key ingredients to stock up on during your next trek to the grocery store? Many generations of cooks in Ireland use these common herbs spices to ensure their dishes are top-notch: 1. ThymeThis traditional herb is used

Our Favorite Beer To Pair With Fried Seafood At Murphy’s

Here at Murphy’s, we pride ourselves on our fresh and delicious seafood, especially our savory fried seafood. We love fried seafood, and the only thing that makes it taste even better is enjoying it with a refreshing drink. Today, we’re discussing some of our favorite kinds of beers and wines to pair with fried seafood. 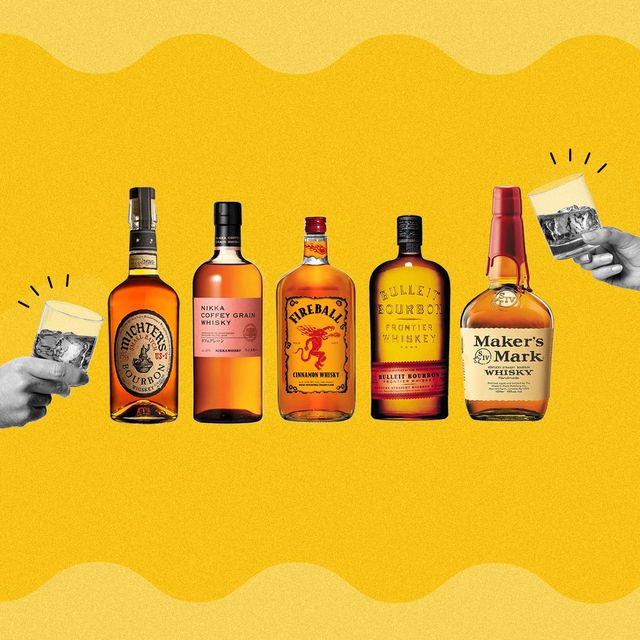 Everything You Need To Know About Whiskey

Welcome to whiskey season, everyone. It’s a grand time of year, where food is plentiful, friends are friendlier, clothes more cozy, and whiskey flows like a mountain stream after a heavy spring rain. Hell, it almost makes you want to throw on some Uggs and age some whiskey in a pumpkin-spiced barrel. (Don’t you f***ing

5 Types Of Drinking Buddies You Probably Have

There’s a good argument to be made that grabbing a drink with your buddies is at the top of the “How to Spend Your Time Wisely” list. It’s not just about brushing off the day, starting a big night out, or simply waiting out traffic, but it’s about forming stories that you can then retell 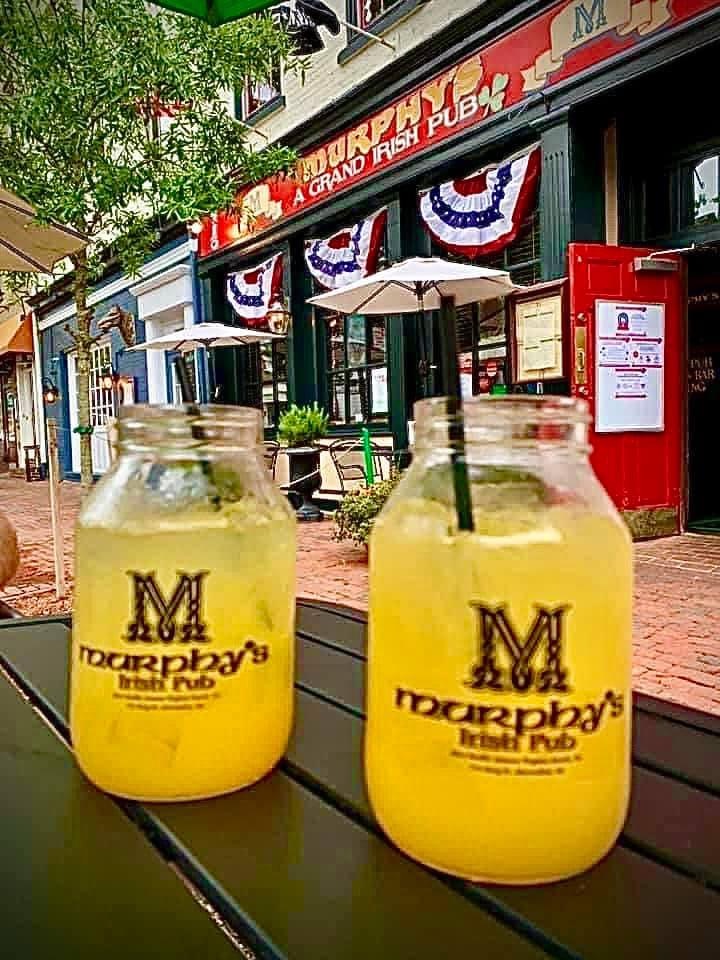 The Fourth of July is a special holiday that Americans all over the country enjoy celebrating. Besides it being a great day to spend time with loved ones and relax, it’s the day we celebrate our freedoms. And what better way to celebrate life, liberty, and the pursuit of happiness than fine dining in Alexandria 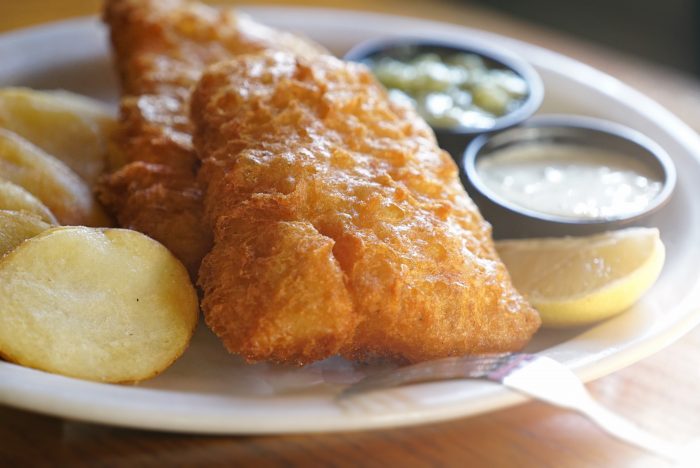 Have Your Fish and Chips And Eat Them Too

What do you need from your favorite place? Let’s discuss.  Yesterday, I was chatting at the bar with a woman while she waited for her friend. We struck up an easy conversation as I was not-so-inconspicuously taking a photo of the Murphy’s Irish Pub Shrimp Killarney. It happens every time. And the conversation went like

Lobster Tails Are Back In Season

Like you need another reason to bite into some fresh locally sourced lobster, right? When speaking of food fit for a king, there is very little chance that anyone would miss out on pointing out a lobster a couple of times as it has traditionally been the most extravagant and royal of all cuisines. Lobster is 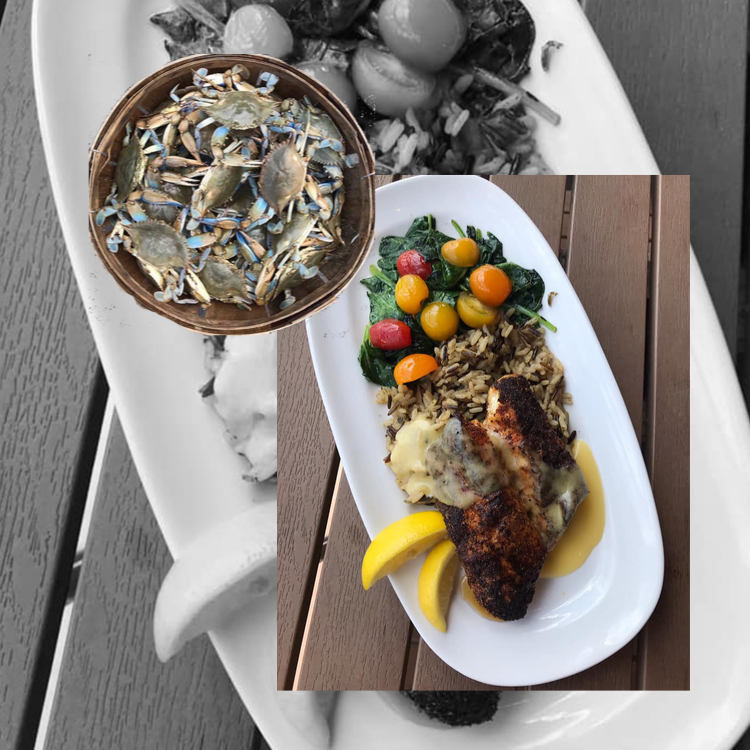 When coming to Alexandria or Northern Virginia most people want to experience life in the fullest. And what better way to do that than by having some of the seafood caught fresh in the Atlantic Ocean. Here at Murphy’s, we are friends with the fisherman so you can choose from locally sourced fish, crabmeat, oysters and 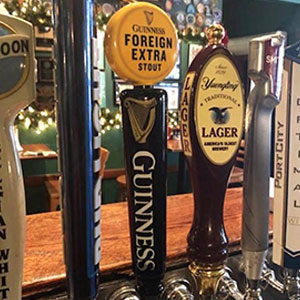 Join us every Tuesday night at 8:15 pm for Pub Trivia! We are proud to partner with Brainstormer Trivia to make this event possible.

Murphy’s has 40 years of experience hosting private events of all sizes. We offer a private room with special menus created by our chef.

Murphy’s has a locally sourced and seasonal menu.

Murphy’s has two locations to serve you. Click the link below for information about our Alexandria location.

Read all the latest news in our blog.

Check out our events page to see our entertainment schedule for this week!

X
We use cookies to ensure that we give you the best experience on our website. If you continue to use this site we will assume that you are happy with it.AcceptPrivacy Policy