Murphy’s is known for its authentic Irish music. Enjoy nightly live Irish and local alternative entertainment with no cover charge. 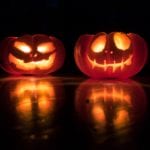 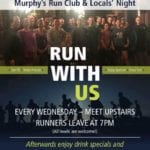 Runners of all ability levels meet upstairs on Wednesday nights to gather for their weekly run. Join this group for  training runs, local races, and priceless camaraderie and motivation. All are welcome! Check out ‘Murphy’s Run Club’ on Facebook for more information. 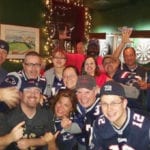 Home of the New England Patriots

All Patriot’s games are shown at Murphy’s on multiple flat screen TVs. Join DC area die-hard Patriot fans who have been gathering at Murphy’s for decades. Food and drink specials are featured during all New England games.

Trivia night brings friendly competition to Murphy’s every Tuesday.  Don’t miss your chance to win  sought after tickets to the Nationals and Capitals games. It’s free to play and burgers are 1/2 price from 4-9pm. 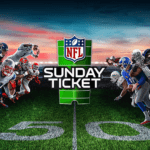 Murphy’s Irish Pub carries all the NFL games from around the country. 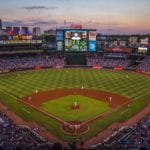 Catch all your favorite baseball match ups at Murphy’s during the season. Make sure to check out our tasty baseball inspired daily specials, too. Murphy’s in Alexandria carries the full PPV package from around the league. 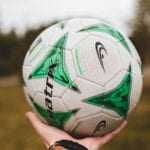 Don’t miss any of the action as the European Soccer leagues kick off in August. Follow your favorite teams from around Europe from the EPL, LaLiga, Seria A and the Bundesliga, we have them all.

Also, catch all the Champions League and UEFA cup matches as Europe’s best teams battle it out to be crowned Champions. 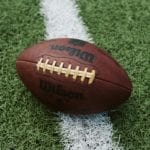 Fans of college football have found a home at Murphy’s Irish Pub whether they are cheering for Ohio State or Notre Dame. All college football games are covered. The Pub carries ESPN Gameplan and the Big 10 Network. With multiple TVs to catch your favorite college team, Murphy’s is the place to be on game day. 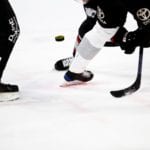 Murphy’s Irish Pub is your hockey headquarters! We carry the NHL package so you can watch your favorite team LIVE all season long. Meet up with other local Boston Bruins and Washington Capitals fans and enjoy the games with a pint or two!

Murphy’s has 40 years of experience hosting private events of all sizes. We offer a private room with special menus created by our chef.

Murphy’s has a locally sourced and seasonal menu.

Murphy’s has two locations to serve you. Click the link below for information about our Virginia Beach, VA location.

Read all the latest news in our blog.

✕
We use cookies to ensure that we give you the best experience on our website. If you continue to use this site we will assume that you are happy with it.OkPrivacy policy